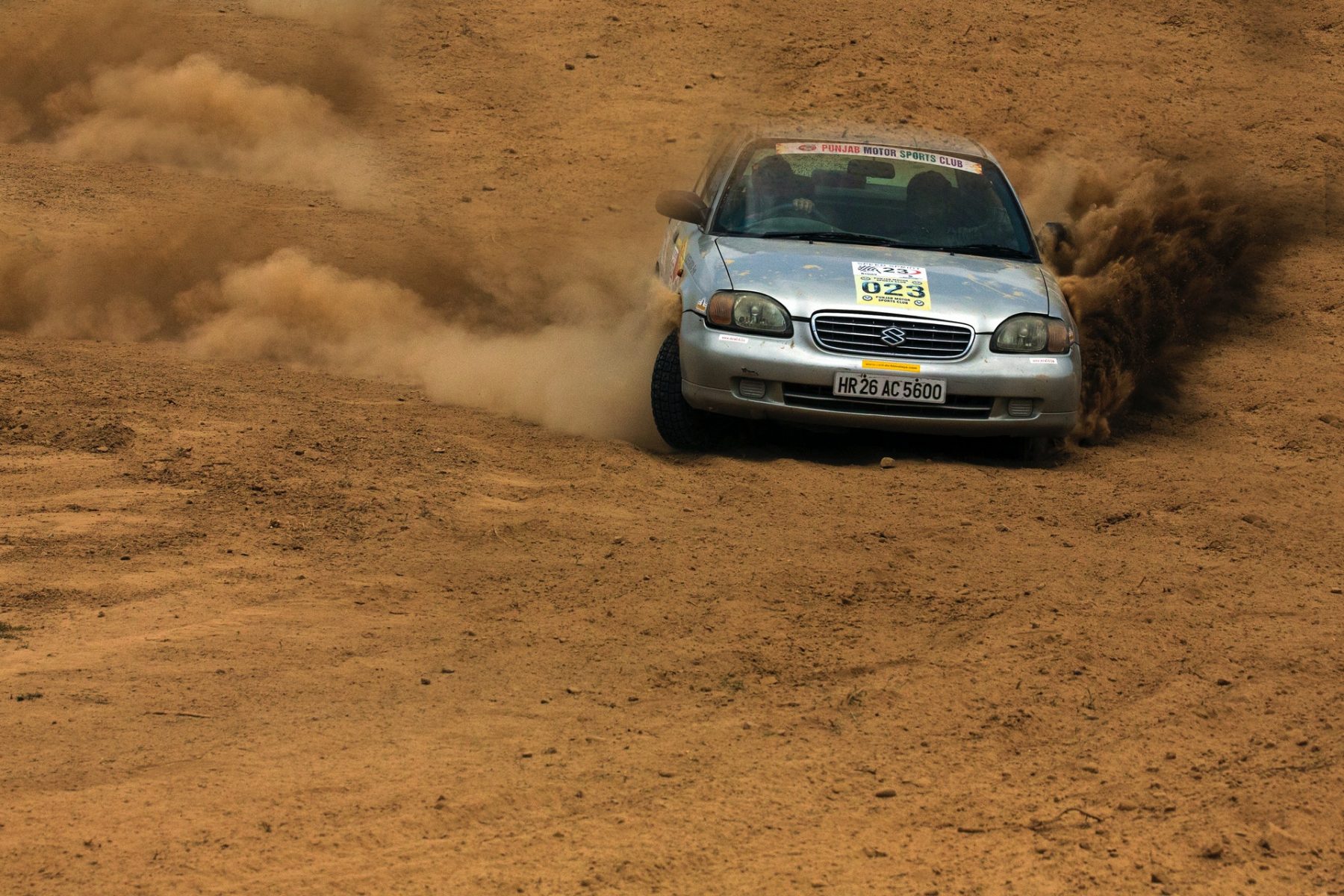 The Car Mats UK Race Car has been busy this year. This blog is the last update on the season, as we look ahead to what is coming in 2019.

The weather at Mallory Park was terrible and made it very difficult for everyone that was racing that day. After such a wash-out, the team quickly turned their attention to the next race. It is now time for them to start preparing the Car Mats UK Race Car for the 2019 season. They will now get the car ready for next season, which starts at the end of March.

The first thing they will do is make sure the car’s performance is still as good as it was when they started the 2018 season.

Getting the speed limiter programmed

The car was recently booked in with the ‘Street Racers of Leicester’ for a rolling road session. The team made sure they installed a ‘pit-lane speed limiter’, following Andrew’s speeding incident at Donington. The ‘speed limiter’ now needed programming into the car’s ECU.

The engine had also been running ‘slightly rough’ at lower revs. This was quickly traced back to the throttle bodies. They were slightly out of balance, which was something that was easy to fix. The Car Mats UK Race car was then run up to temperature, before it completed a power run. The team wanted to see how much power the car produced at the wheels. The results were pretty disappointing.

The team had achieved 261bhp at the start of the season, when the new engine was mapped. However, after only taking part in five races this season, the engine was now only producing 230bhp. The team was stunned by the huge dip in performance. They started to wonder how long the car had been performing like this. However disappointing, it was helpful for the team to know about the engine’s dip in performance. It helped the team to understand why the car’s results and lap times hadn’t improved, as much as they had hoped.

We are now looking forward to the start of the new race season. We all wish the Car Mats UK Race Car team all the best for their future races. 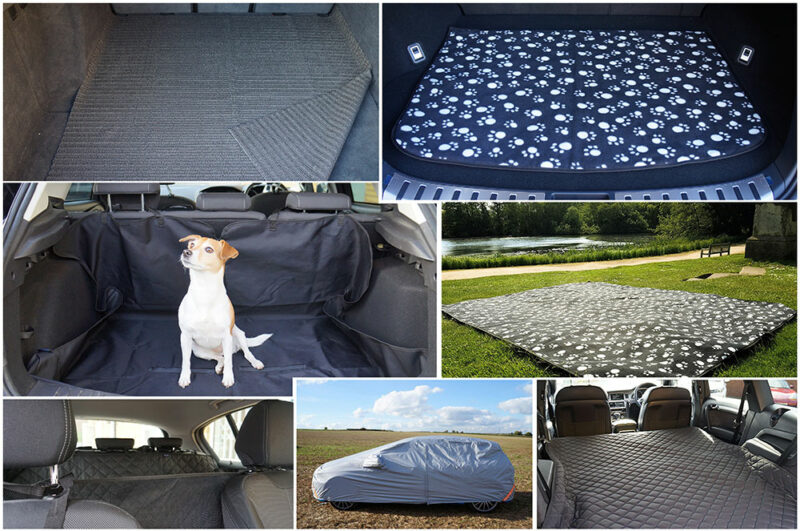 Protect your car – have you seen all our accessories? 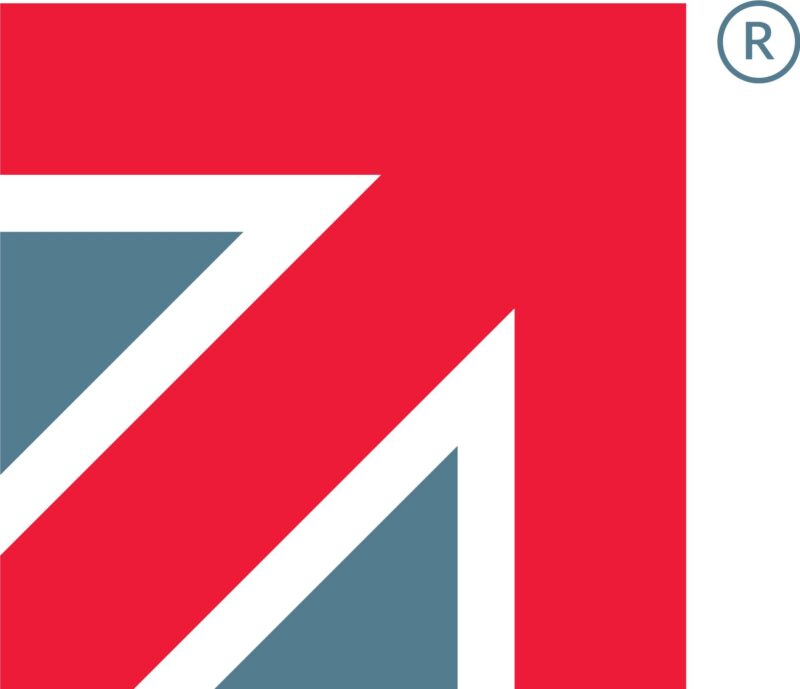 Made in Britain and proud to support our country!

Pet products to protect your pride and joy