Car Boot Liners (and mud) are a dog’s best friend! 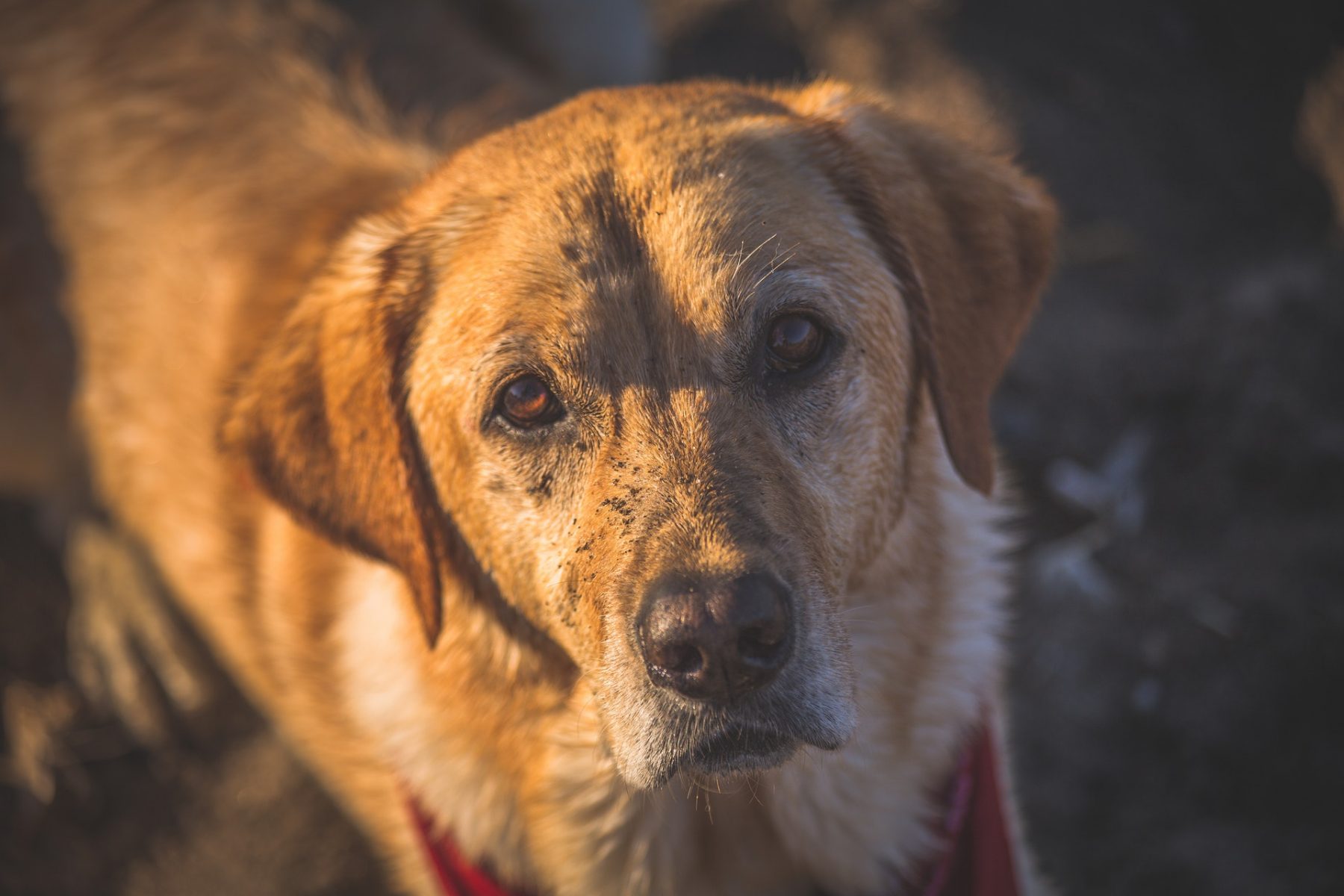 Car Boot Liners from Premier Products have saved Sam from getting in to bother after a muddy walk. Sam is a two-year-old Labrador-Retriever mix and lives with Bill. He’s a re-homed guide dog and just bloomin adorable!

After trying his paw at being a Guide Dog, Sam realised that the working life was not for him. Since retiring he has opted for a life of luxury and fun! Luckily for Sam, he met Bill. Bill was a human looking for a four legged friend to join him on his walks and travels across the country. Walks and adventure of course come with a bit of mud – even on sunny days!

With their adventures in mind, Bill decided to invest in one of Premier Products’ fully tailored boot liners for his Audi A6 Avant. Sparing no expense for his new friend, Bill upgraded the boot liner to include all the added extras. The boot liner we made for this pair included a drop back, a 40/60 seat split and a bumper flap. In addition the comfy quilted material means that Sam can truly travel in luxury, just like he always wanted! I think it’s safe to say we hit the nail on the head with this one.

Let’s ask Bill. What was the service like from Premier Products?

“We ordered the car boot liner for an Audi A6 Avant 2017. It arrived on time with correct seat configuration, fitted extremely well and was easy to install. It is well made, waterproof and padded. We have just headed five hundred miles South with our two-year-old labrador retriever in the boot, with no objections from him! I would advise paying the little extra for the bumper guard, as the dogs do tend to use your bumper as a launch pad. It is also extremely useful for sitting on or changing your golf shoes without damaging your car.” Bill

The drop back option means that Bill can fold the seats back. So when he is having a human-only adventure on the golf course, his golfing gear can easily lay in the boot. There’s no need to worry about trying to get it to fit in at an angle because there will be plenty of space. Just fold down the seats and pop it in to have full protection.

What is the benefit of the bumper flap on Car Boot Liners?

Speaking of Bill’s golfing antics: he mentions in his Trustpilot review that the bumper flap is beneficial and really useful. This is not just for Sam jumping in and out of the boot, but also for him to rest on when he changes his golf shoes. This is something that we sometimes forget about when we are talking about the benefits of a bumper flap. We always mention the benefits if you have a dog! But it’s not just our four legged friends that use the bumper, we humans do too! The detachable bumper flap means that if you need a seat while you tie up your laces, the bumper is covered.

Bill managed to get some photos on one of their recent adventures. These show just how important it was for him to invest in this boot liner. Sam gets super muddy on their walks and used to make a real mess of the car. Here is a before and after comparison:

It’s a good job the boot liner is machine washable, Bill because look at that mucky face!

So give our boot liners a ‘paws’ for thought and check out our full range of fully tailored boot liners to protect your boot from any mucky paws.

Do you already have a boot liner that keeps your car clean from fur and mud? We’d love to hear your story! Please send us an email with your order number, some photos and information on your furry friend to  sales@premierproductsltd.co.uk . 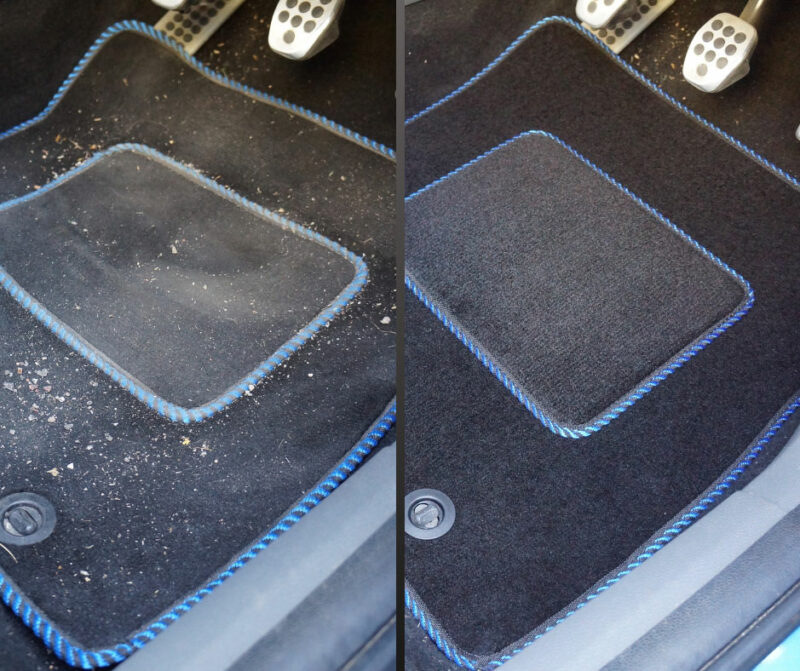 How to Clean Car Mats 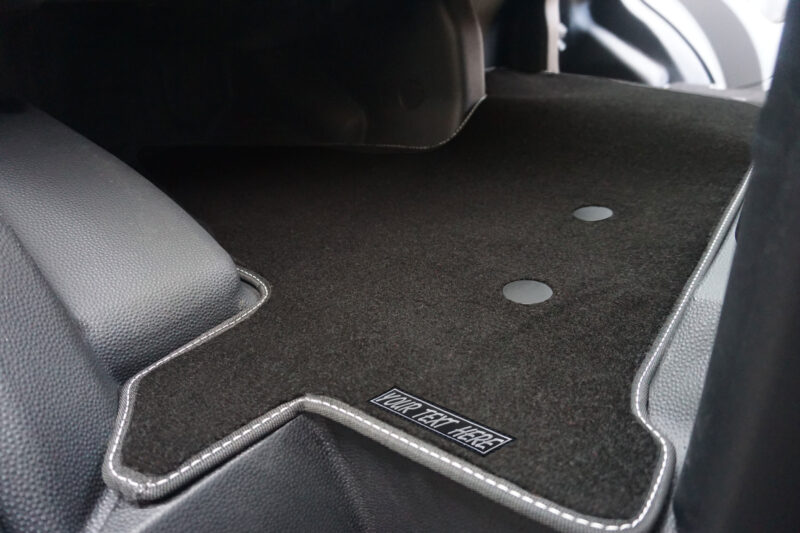 Our Guide to Buying Car Mats