Manufactured in Nottinghamshire, UK
Made with Anti-Slip Water Resistant Backing
Fully Tailored for a Perfect Fit
Customise with Colour Choices & Embroidery
Choice of Carpet or Rubber
Tracked Delivery within 3-5 days 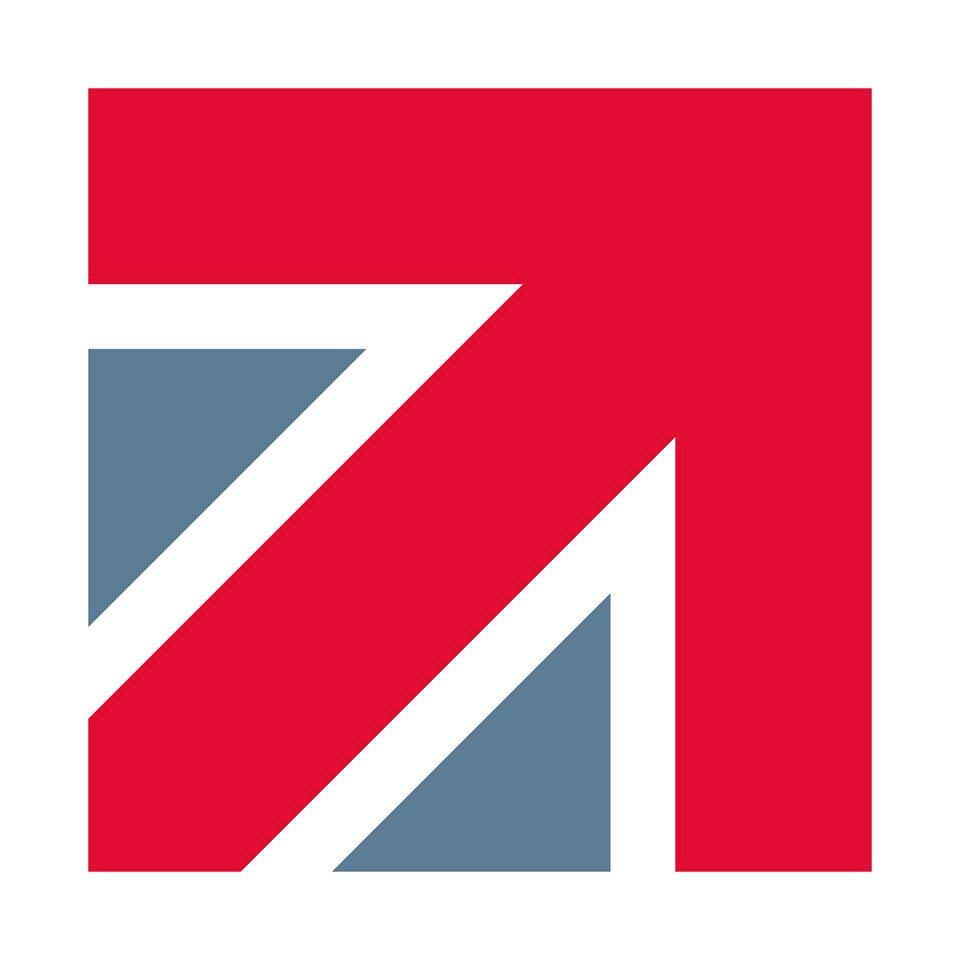 Made from 100% Polypropylene, our standard carpet van mats are a good balance of durability and affordability. Weighing 1570g per square meter ensures they are hard-wearing. Complete with cloth bound edge, you can add a rubber, PVC, welded Union Jack or luxury carpet heelpad to protect the most worn part of the drivers mat.

We also offer a personalised photo heel pad, just upload your favourite image in the checkout stage and put your own personal touch to your mats.

These mats are compatible with original manufacturer fixings if present in the vehicle. If your vehicle is on a crossover year, please double check if you have the earlier or later model. Please check your vehicle before ordering.

If your order is under £40, the following charges will apply:

We aim to manufacture all of our orders within 3-5 working days of receiving your payment. Once your order has been made it will be delivered within 48 hours of being shipped. At peak times, for example Christmas, we ask that you please allow extra days for delivery.

If you have selected UK express delivery your order will be delivered in 24 hours instead of the standard 48 hours, please be aware that this applies after your order has been made and shipped, which takes 3 to 5 working days.

Alternatively, you can collect from our premises at the below address:

Once the item is ready for dispatch we will send you a tracking number by email which you can track the following day using the courier website. Please note, orders may take longer to non-mainland addresses.

All packages will need to be signed for but might be left with a neighbour if you are not in, if you select Express Delivery and no one is home to receive the parcel the driver will leave a card to advise your order is being held at your local post office for collection.

If for any reason you are unhappy with your item or there is a factory fault please contact our customer service team on 01623 645100 or support@carmats-uk.com.

The buyer is responsible for paying the return postage unless there is a manufactures fault. 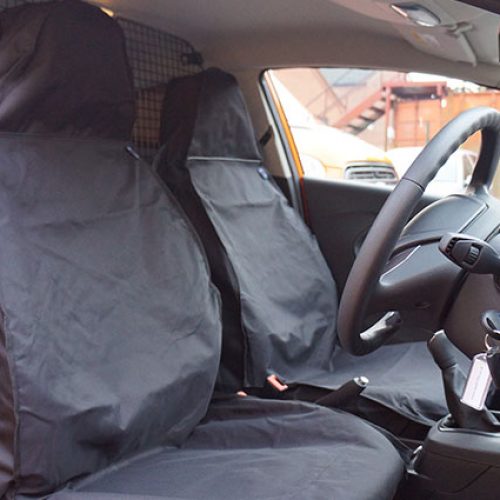 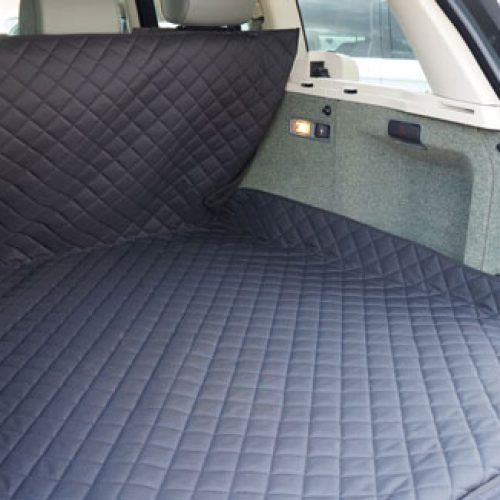 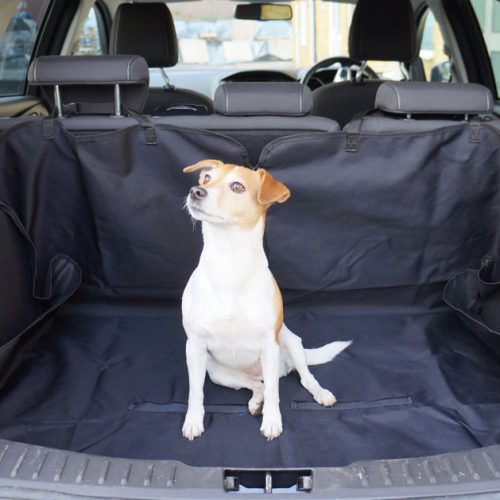 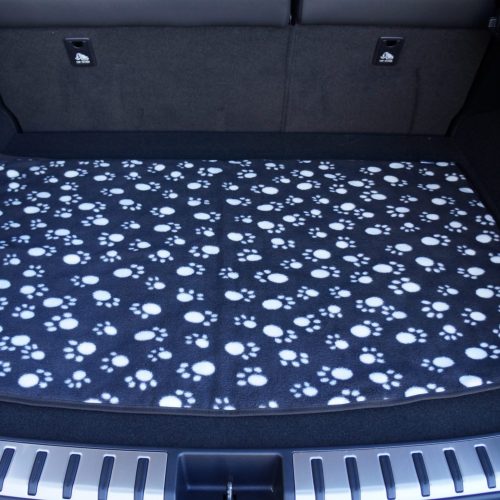 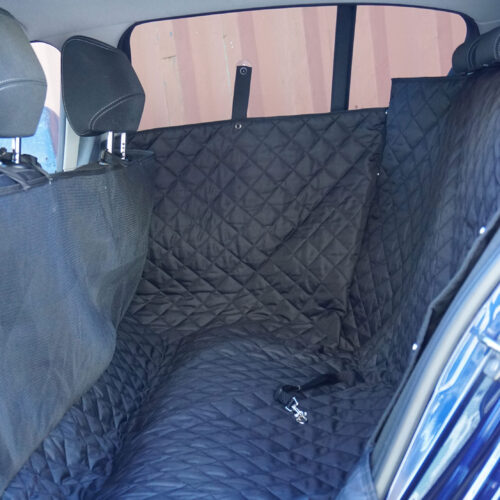 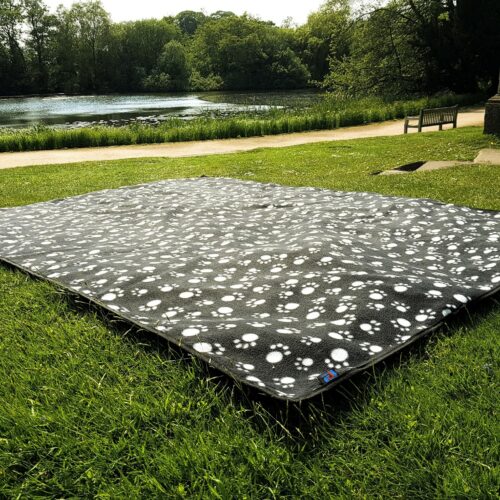